Start a virtual appointment with us today by filling out our online form or clicking here to learn more!

Getting a Shower Installed in Baton Rouge

Shower installations are large part of bathroom renovations. Showers offer a wide variety of advantages over bathtubs. Showers allow people to stand rather than having to sit in a tub. Showers then become beneficial to senior citizens, who often have limited mobility. Showers can also be energy saving, as taking short showers can be more economical that running a full bath. Therefore, people on a fixed income often benefit from having a shower installed. One such area that has seen an influx of both senior citizens and those on a fixed income is Baton Rouge. Baton Rouge shower installations can be both affordable and high quality.

The Baton Rouge area has become an alternative for retirees because of its generally mild climate. It also received an influx of refugees from New Orleans after hurricane Katrina. In the 2010 Census, it was marked as one of the fastest growing cities in the United States. As a place filled with old world charm as one of the oldest cities of the Louisiana Purchase, many of the existing homes and apartments needed to be modernized.

An essential part of any modernization is the bathroom. Stately old claw-footed tubs and old-fashioned baths had to make way for the new more modern and more space-conscious shower. The most popular shower for a city that is getting an increasingly older population is the walk-in shower. These showers are ADA compliant and allow the user the freedom to step in a shower without having to step over a barrier. In addition these showers can be installed with removable shower head extensions, assistance bars and even spa benches for those who cannot stand for long periods of time.

Showers can be a great convenience as an easy way to get clean as well as therapeutic to their owners. Getting a shower installed does not have to be an expensive project. For more on Baton Rouge shower installation, visit this company that prides itself on integrity and helping those in need.

No one has commented yet. Be the first to post one!

Let’s get you free pricing

Fill out the form below, and we'll call to set up your free, in-home estimate.

Ways to Improve Accessibility in Your Bathroom 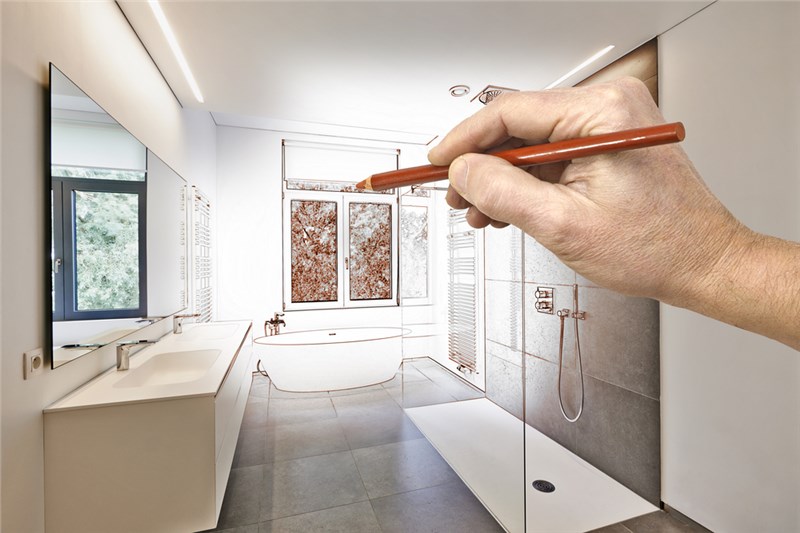 Helpful Tips for Completing a Bathroom Remodel for Resale 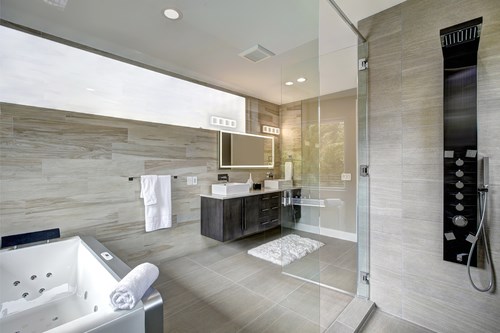 Walk-In Tubs vs. Walk-In Showers: Which Style is Right for Me? 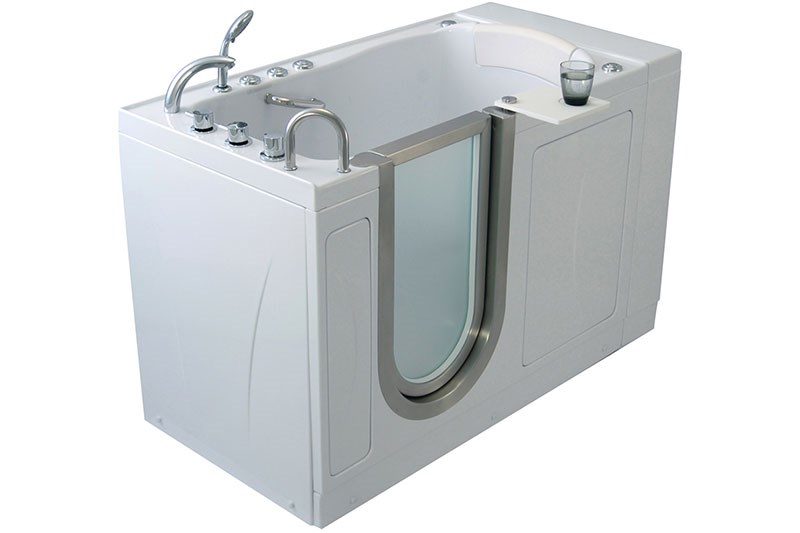 No Interest No Payments for 18 Months! 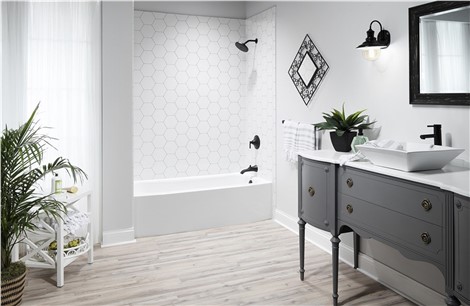 Get Started on Your Bathroom Remodel Today with Great Financing

EZ Baths is committed to making bathrooms more comfortable, safe, and attractive for a price local homeowners can afford.